We've have you covered on site, across town or across the country. Our lightning FAST DIGITAL Push to Talk and Tracking SOLUTIONS
42 views 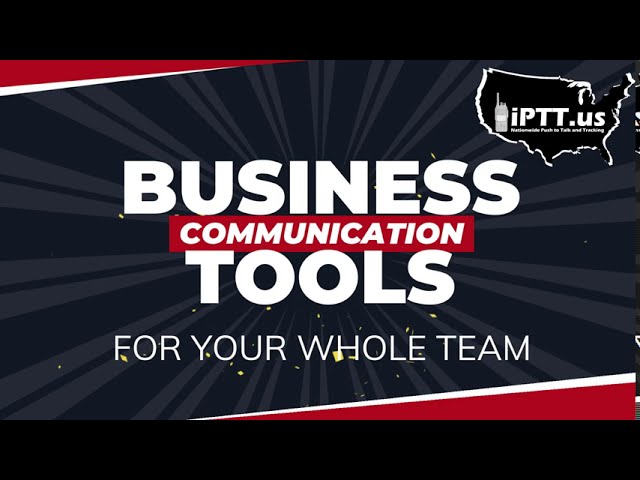 We've have you covered across the town or across the country. Our lightning FAST Nationwide Push to Talk and Tracking system is very advanced with robust features that will support your needs no matter what industry your company is in. Your whole team instantly becomes more efficient and productive saving you time and improving employee safety from anywhere. We're here to help answer all your questions. Call today, 847-728-8500 or go online to https://www.iptt.us We're look
29 views0 comments 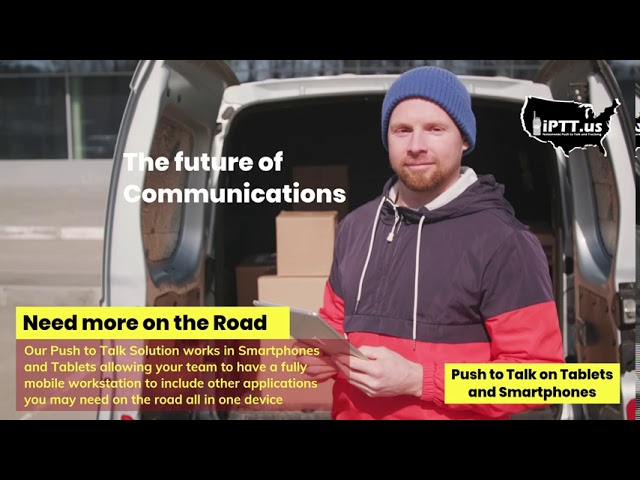 Does your business need to communicate faster, more efficiently and from anywhere? 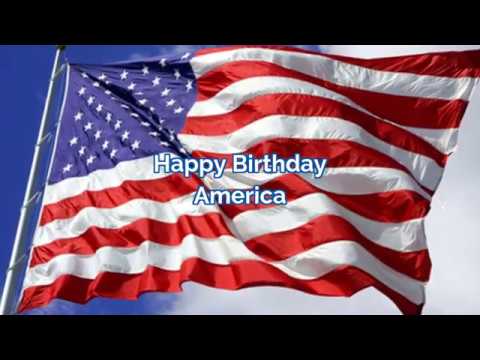 LOOKING FOR SOMETHING NEW ? 4G LTE - PUSH TO TALK + GPS OVER CELLULAR DUAL NETWORKS FOR 100% UP-TIME We're serious about providing rugged and reliable solutions for our LMR Two Way Radio Dealers. Today we have expanded our vast product offering to include MORE OPTIONS. Making our programs even more flexIble for you to decide how you want to market these products to your clients. WE MAKE IT EASY... TO GET STARTED Qualified Dealers Wanted, must already be in the two way radio b
13 views0 comments
iPTT.us - Nationwide Push to Talk and Tracking

Nextel Communications said it has no plans to abandon its iDEN platform as a result of the wireless carrier's pending $33.8 billion merger with Sprint, despite reports, rumors and conjecture to the contrary. Since the merger was first announced in late 2004, many industry analysts have speculated that the combined company would dump iDEN — the standard over which Nextel's Direct Connect push-to-talk (P2T) service operates — in favor of Sprint's CDMA network, a move that would
17 views0 comments